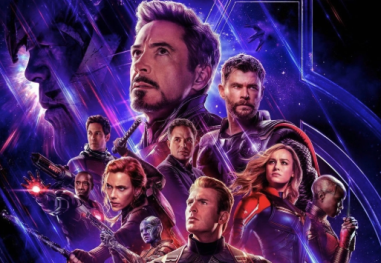 After the misunderstanding that prevented me from seeing Endgame last weekend (as explained in last Sunday’s post about how to deal with disappointment), and surviving the Important Annual Event at work (see April in Review), I was beyond excited to see Endgame on Friday. This is actually really difficult to review without spoilers, which is part of the reason I’m posting later than I normally do, because it took a while to get it right. This is also going to be a shorter post than usual. I’m considering coming back to this topic in a few months after more people have had a chance to see the movie, and talking about a few things in more depth then. In the meantime, here are my spoiler-free thoughts.

When I left the theater after Infinity War last year, I was a little unsettled. The end of the movie was just so bleak. Of course we all knew going in that it was essentially a two part film, and I expected the midpoint resolution to be really bad for the heroes (especially since I have, of course, read the Infinity War comic books multiple times), but it was even darker than I expected. I was thinking there would at least be a nod to the future, when one of the characters dramatically said something about fighting on, or “it’s not over”…but nope. 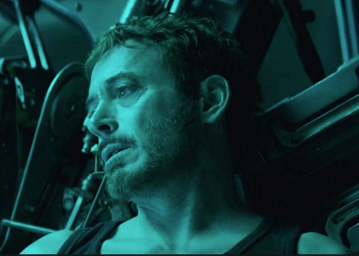 Endgame picks up just as dark, so if you haven’t seen it, be forewarned. The good news is that the grim hopelessness lasts just long enough to make you want it to stop, and then it does, leaving the viewer with an emotional resonance that makes the introduction of hope welcome and impactful.

The rest of the film is more balanced, blending seriousness, humor, setbacks and achievements carefully and effectively. Be prepared for a lot of ups and downs, and several emotional gut punches.

The End of an Era

Infinity War and Endgame have been a long time coming, and had a big job to do. The MCU is the highest-grossing film franchise of all time, with more than twenty movies spanning over a decade. What began with Iron Man back in 2008 continuously expanded in terms of characters, metaplot, and fictional world development, and then narrowed with laser focus to two movies that had to bring it all to a resolution. And after all that time, all that buildup, and a fanbase that is as huge as it is demanding, that resolution had to be epic.

Again, I don’t do spoilers, so I’m going to keep it vague, but here’s generally what you can expect: 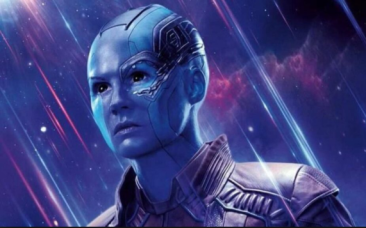 Also, you will most likely totally fall in love with Nebula. I know I did. 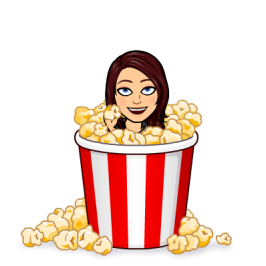 Let’s discuss the MCU, but please keep it spoiler-free.

44 thoughts on “Worth Watching: Endgame”