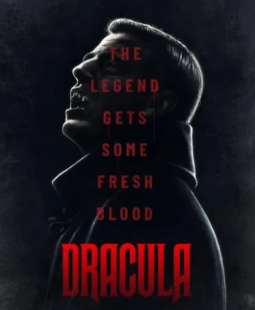 Yesterday, the Netflix/BBC adaption of Bram Stoker’s Dracula became available here in the United States. I’m a big fan of the Dracula mythos, have read the novel multiple times, read many other books featuring the character, and have seen too many film adaptions to count. Basically, if there’s a new Dracula movie, I watch it. So of course, yesterday I dropped everything to watch the three part miniseries, which runs about 4.5 hours.

Was it time well spent? Well…yes and no. Let’s take it one episode at a time. I’ll be including a few plot details, but no serious spoilers. We kick things off with…

Episode One: The Rules of the Beast 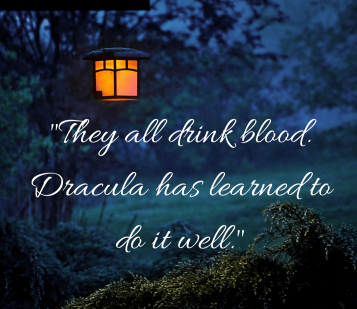 The first episode gives a nod to the epistolary format of the novel by framing the narrative as a conversation between Jonathan Harker and Sister Agatha, who struggles with her faith but has made a serious study of vampires and the occult. The introduction of this character let me know right away that the show wasn’t planning on strict adherence to the source material, but that wasn’t really surprising. There are a lot of elements from the original story here, and the show’s take on Harker’s time in Dracula’s castle is creepy, visually engaging, and generally felt like a worthy adaption. I really enjoyed Claes Bang’s portrayal of Dracula as he used Harker’s blood (the show relies heavily on the idea that drinking blood allows the vampire to absorb knowledge, memories, etc.) to transform himself from an octogenarian, old-world aristocrat to a young, modern gentleman who would fit in well once he journeyed to London.

As Harker’s story came to a close, the show included some reveals that further distinguished it from the novel. I won’t get into specifics because of spoilers, but I will say that overall I didn’t mind the changes, because they were interesting and made me wonder where the show was headed. The climax of the episode was a confrontation with Dracula that showcased both his powers and his limitations. The situation surrounding this event was completely new, and while it felt a little forced, and went on a little too long, on the whole I thought it came together pretty well.

Overall, I enjoyed the first episode and happily went straight into…

Here, Dracula shifts firmly into the role of protagonist. Once again, a large chunk of the episode is framed by storytelling, but this time it’s Dracula himself narrating. Again, we have an important section of the novel adapted and re-imagined. This time, it’s Dracula’s voyage on the Demeter. In the book, Dracula is only glimpsed as he slowly picks off the ship’s crew. The show greatly expanded the story of this trip, adding a collection of passengers, including Dracula himself. As the death toll mounts, the count actually participates in the attempts to find the murderer. I would have liked to see a little more exploration of a few things (specifically, several of the passengers and their connections), but you can’t have everything. Unlike the Demeter’s doomed voyage in the novel, in the show a group of survivors discovers Dracula’s nature and we have another confrontation.

I liked the second episode as much as the first, especially because of the flavor of a mystery story, a genre I really enjoy. I was looking forward to seeing how everything played out in… 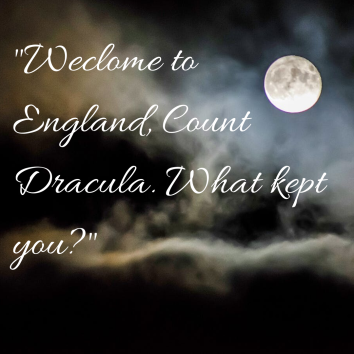 …when, in my opinion, the whole thing falls apart. After the events on the Demeter, Dracula wakes up in the modern world, and it turns out that he has been expected. I was dubious about this turn of events from the start, but was willing to give it a go. What I was expecting was a new interpretation of the London events of the novel, with a spin on Lucy Westenra’s turning and the subsequent final confrontation with Dracula. Was I got was…not that. Honestly, this episode simply couldn’t decide what it wanted to be about, and became a strange collection of shallow characters, poorly developed conflicts, and plot holes. It was completely lacking in tension, and the resolution was as bland as it was unsatisfying. Stories can be changed, adapted, reinvented, etc…but any story needs to be good.

This version of Dracula ended up being 2/3 pretty good, and 1/3 hot mess. I’d say it’s worth three hours…but not four and a half. 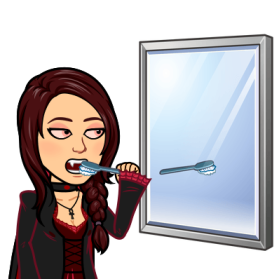 Seen it? Want to see it? Other thoughts? Let’s chat.

21 thoughts on “So is the new Dracula Worth Watching?”