For the first week of January, I was on top of the world. I was all caught up at work, I’d finished my blog an Instagram content calendar, the house was organized, and I was writing every day, with half a dozen future blog posts in various states of drafting. I was all over it.

Then the rest of the month hit like a freight train.

Half of my family got sick at some point in the last three weeks, including me. Twice. I missed two days of work, and was ragged and unfocused for days, both times. 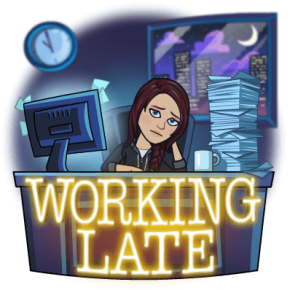 This did not create a great situation at work. With lower energy comes lower productivity, and so I was soon completely buried, and it just kept coming. As soon as I felt like I was getting close, something else came up, or went wrong, or ended up being way more time consuming than I had expected. Even with working at home on the weekends, I spent most of the month just trying not to get further behind. Adding to that (and forgive me for going negative for a minute), I also got hit with some extra work that was tedious, confusing, incredibly time-consuming, and definitely not in my job description. In fact, this migraine-inducing project is part of someone else’s job, but she convinced the higher-ups to let her hand it off because…

…you know, I think I’m just going to cut off that rant. The point is that work was incredibly busy and very stressful.

I’m sad to say that I barely did any writing this month. I’ve been so mentally exhausted most of the time that I’ve been consistently choosing reading over writing when I’ve had some time to spare (or just had to shut down for a while). I have a lot of trouble writing when I’m sick, stressed, or tired, and that’s where I’ve been for most of the month. I’ve been sitting on several nominations and tags that I really want to finish, but I just haven’t had the energy. To those of you that tagged and nominated me, I really appreciate it, and I promise that I haven’t forgotten. It’s just taking a while.

I hope you didn’t think this post was going to be all doom and gloom, because that’s just not how I roll. Despite the craziness, there were definitely upsides…and I’m all about the upsides.

First of all (drumroll, please), as of last night I am officially caught up with the backlog at work. Starting today, I’ll be able to throttle back and restore some equilibrium.

Second, I feel fine. Actually, I feel good. I think I’ve finally kicked the lingering traces of both illnesses, which is such a relief.

Third, in spite of everything I managed to keep the plates spinning just fast enough. I was able to get my Sunday posts finished on time, didn’t neglect my family, avoided the temptation to work myself to death, and read fourteen books.

This has been a good reading month. 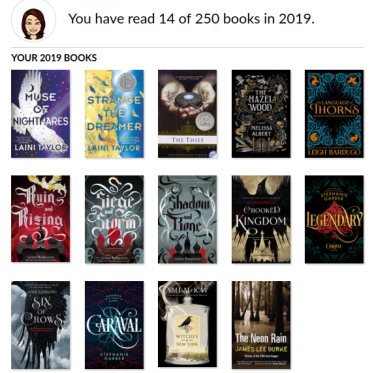 I’m already a little behind on my 2019 reading goal, but I know I’ll catch up. Of the fourteen books I read this month, all but one were fantasy books that I’ve been meaning to read for some time. I really enjoyed the majority, and the rest were at least ok.

High Point: Strange the Dreamer and Muse of Nightmares. Totally amazing and wonderful. I started recommending these like crazy before I was halfway through the first book. Just make sure to get both. Trust me.

Low Point: I feel like I’m inviting people to throw rotten fruit at me, because they’re immensely popular, but I just didn’t care for Caraval and Legend. They weren’t bad, and there were elements that I enjoyed, but on the whole they just didn’t work for me. I loved the setting and the concept, but in my opinion they weren’t fully realized, and the story’s eventual focus just, well, sort of bored me. I’d be more specific, but that would involve spoilers. At any rate, I was disappointed.

So this month has been crazy, but all is well. Time to bid January adieu, because… 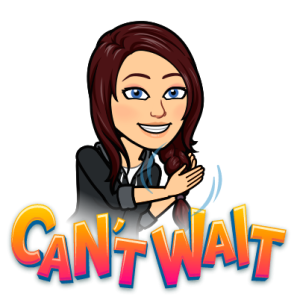 How was your January? What’s ahead for you in February? Let’s discuss!

28 thoughts on “January in Review (Challenges, Celebrations, and Good Books)”